SUICIDE MISSION IS THE GRAVEST SIN 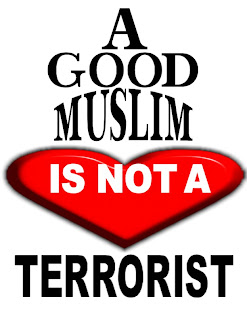 SUICIDE MISSION IS THE GRAVEST SIN

Narrated Abu Huraira that the prophet of Allah peace be upon him said: he who kill himself with steel (weapon) would be denizen of the fire of hell.