Ambassador Johnnie Carson: Why US funds the war in Somalia? 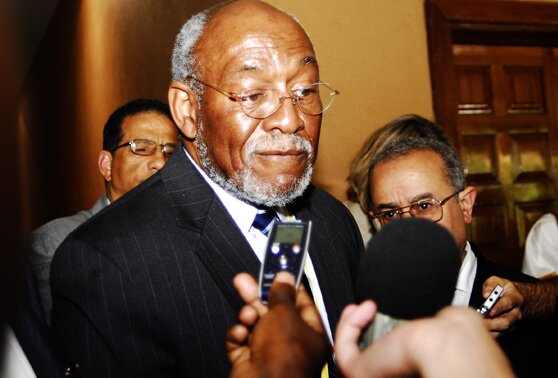