What the US can (really) learn from Singapore’s healthcare system

The US healthcare structure continues to be the focus of intense debate, centered on both its effectiveness and its fairness. In the past decade or so, that conversation has only become more heated as factions square off about the degree to which the government should be involved, if at all.
It’s certainly no surprise that passions run deep. But setting aside political or ideological views, at some point most of us are going to depend on the broader healthcare system. To hope for quality care at a fair price seems like a reasonable expectation. What’s more, the economic impact of healthcare policy could be staggering. According to data from the World Health Organization (WHO) and the Institute for Health Metrics and Evaluation, global spending on health could jump to $18 trillion in 2040, up from about $8 trillion in 2013.
Given its global importance, it’s imperative that the key stakeholders involved in the healthcare discussion consider all options and also examine systems that have shown success in other parts of the world. One of those places is Singapore.

In 2017, the Bloomberg Global Health Index ranked Singapore as number 4 in the world, bolstered by a long life expectancy of 81 years, and low infant mortality rate of 1.5 per 1,000 live births. Another Bloomberg index of the world’s most efficient healthcare systems ranked Singapore first in 2014 and second in 2017, behind only Hong Kong. (The US came in at 50th on the 55-country list.) 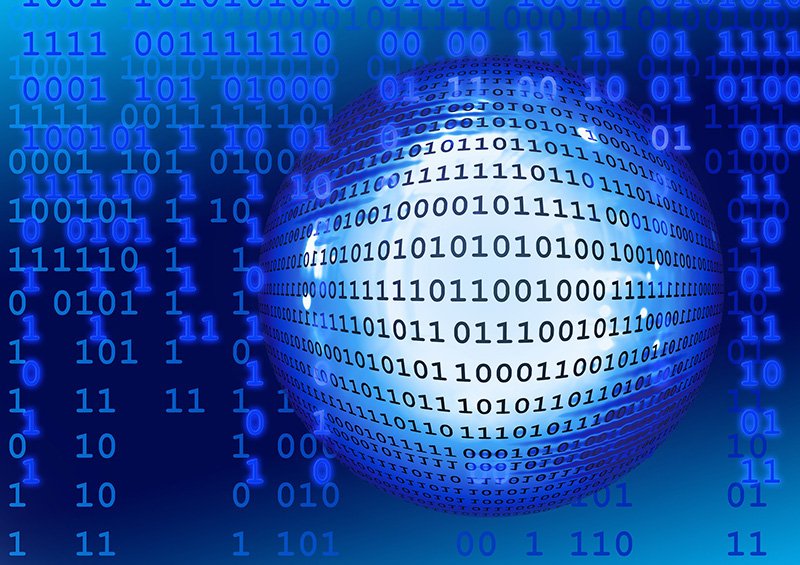 Singapore’s success in healthcare is built on many measures developed & refined over decades. #SG52 #SGpublicpolicy http://lkyspp.sg/2vhAFXP

What differentiates the small island’s healthcare system from those in other large, developed countries? Dr. Kai Hong Phua of the Lee Kuan Yew School of Public Policy, cites three key reasons:
…global spending on health could jump to $18 trillion in 2040, up from about $8 trillion in 2013.  1) The Public-Private Balance. Singapore’s universal health coverage system is largely overseen by the government’s Ministry of Health, but also includes support from citizens and the private sector. “The Singapore government has experimented with a host of different reforms which reflect evolving stages of socioeconomic development, as well as changing priorities in public health—from environmental measures to personal lifestyles and healthcare consumption,” says Dr. Phua. The government also weighs its citizens’ values as a social determinant of health: there is a cultural emphasis on family support in Singapore, which brings with it a strong support network.
2) Sustainable Financing. The government adopts a diversified but integrated approach which includes:
The latter only covers catastrophic care, which can help avoid the pitfalls of “moral hazard” (when consumers purchase additional unnecessary care because they’re insured) in comprehensive plans, as well as adverse selection—both of which are typical of private insurance. Subsequently, there are cost-sharing features on both the supply and demand sides of healthcare.
3) Strong Regulatory Governance. Though it encourages free market competition and choice, the government makes substantial targeted investments in areas where market failures would make healthcare costs unaffordable. Because it controls the dominant public hospitals and supply of doctors, there is less emphasis in Singapore to protect the interests of the private sector through supplier-induced demand.


A Roadmap for the Rest of the World?

Many American observers—including William Haseltine, in his 2013 book examining Singapore’s healthcare—said the island’s system might offer a glimpse of how healthcare could look in other parts of the developed world. While those observers may have focused particularly on aspects like cost-sharing or personal responsibility incentives, the key seems to be the quality of government oversight in Singapore’s public policy implementation. And the collective accumulation of savings for healthcare, especially in old age, may be the salvation for increasingly expensive medical systems in ageing societies.

But others—like Dr. Phua—suggest that Haseltine’s optimistic Singapore appraisal may be too focused on the potential solutions it can offer the US healthcare system, rather than investigate its grounding principles. Haseltine glosses over some crucial tenets of the Singapore’s system success: it thrives because its society embraces public health as well as disease prevention, and its health financing scheme epitomizes good governance.

Still, Haseltine notes some factors that may be transferable to other countries’ health systems, especially those facing large demographic shifts. “Today, the emphasis is on planning for the coming demographic crises using the same cross-ministry approach that has worked so well in the past,” Haseltine said in “Affordable Excellence: The Singapore Healthcare Story”. “How can the current system be adapted to provide excellent care for the elderly at a cost the country can afford? This is the central issue for all developed economies. Those planning for the future might well look to Singapore for ideas on how to prepare for the challenges ahead.”
Indeed, Dr. Phua notes the importance of adjusting the various “control knobs” of healthcare financing in order to achieve the proper balance in the system in the future. That is, allocating proper resources to the poor and the elderly, more robust lifelong savings to generate further resources for future aging needs, and insurance to provide greater risk pooling to cover high-cost catastrophic illnesses. This helps to avoid public cutbacks and rationing, or widening gaps between generations and the haves and have-nots.
“Notably, Singaporeans believe in good governance and support stronger regulation and information-sharing within the health sector. They want to enjoy old age with greater peace of mind—with good health and medical care at affordable prices,” he said.
That sounds like a model that could work for the rest of the world.
For additional insights on Singapore’s health policy experience, visit Global-Is-Asian.
This article was produced on behalf of the Lee Kuan Yew School of Public Policy by Quartz Creative and not by the Quartz editorial staff.
Posted by Terrobuster at 12:09 AM