A Somali government soldier walks past the body of a man killed by a suicide bomber in Mogadishu, Somalia Thursday, Sept. 20, 2012.(AP Photo)

There was no immediate claim of responsibility. However, suspicions will fall on the Islamist militant group al Shabaab which has carried out a campaign of suicide bombings since it withdrew from the capital last year under military pressure.

The al Qaeda-linked group claimed responsibility for suicide bombings last week outside a hotel where President Hassan Sheikh Mohamud was holding a news conference just two days into the job, an attack interpreted as a warning from the insurgents that they are far from defeated.

Police spokesman General Abdullahi Barise told Reuters 15 people were killed in Thursday's attack. A Reuters photographer saw several bodies, the severed heads of the two bombers and pools of blood on the floor.

The blasts targeted The Village restaurant, owned by well-known Somali businessman Ahmed Jama, who had returned to his home country from London to set up business against the advice of friends.

"My relatives, whom I created jobs for, have perished. My customers have perished. All innocent people. I cannot count them, their dead bodies are before me," a distraught Jama told Reuters.

Three local journalists were among the dead, including a reporter at the state-run Somali National Television, the National Union of Somali Journalists said.

The al Shabaab-linked website www.somalimemo.net said in a statement that those killed "supported the infidel government" but stopped short of saying the group was behind the attack.

Mohamud's election was hailed by his supporters as a vote for change in a country mired in conflict for more than two decades.

These attacks underscore the security challenges faced by the political newcomer as African forces battle to quash a five-year insurgency waged by al Shabaab.

"We still have hope in the new president and the new speaker (of parliament) that Somalia will sooner or later change for the better," said Ahmed Ali, a second-year student at a Mogadishu university.

Shopkeeper Asha Farah said she felt the optimism Mohamud's poll win had brought was "melting away."

"We all applauded the election victory of the new president but things in Mogadishu look like they're deteriorating. Al Shabaab have redoubled their suicide bombings," Farah said, echoing the widespread belief the militants were behind the latest attacks.

Expelled from a string of cities, cut off from revenue sources and struggling for its survival, al Shabaab this week fell back on its last bastion in the southern port city of Kismayu, raising fears of a military showdown with advancing African Union troops.

Defeat in Kismayu, a hub of al Shabaab operations throughout its insurgency, would badly hurt the rebels' morale and weaken their capacity as a fighting force.

However, it might not deliver the knockout blow sought by Mogadishu and its regional allies, and western diplomats expect the militants to turn increasingly to guerrilla tactics.

Al Shabaab has shown it can still regroup and easily infiltrate government-controlled areas. And there remain disenchanted, radicalised Somalis ready to strap on explosive belts.

"The new president and the speaker look honest but this is not enough to make Somalia peaceful. I am sure it will take a long time to bring total peace," shopkeeper Farah said with resignation. (Writing by Richard Lough; editing by Andrew Roche) 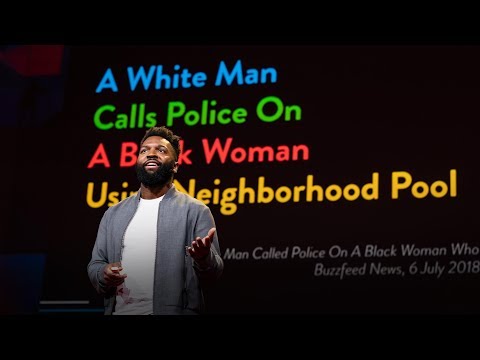