Tunisian salafists demonstrate in Tunis last month, calling for the application of Islamic law in the new constitution. (AFP)
Tunis / Reuters - Tarek Amara
Radical Muslims burst into a Tunisian school on Wednesday and assaulted its chief after he barred entry to a teenage girl wearing a face veil, or niqab, teachers said, an incident that underlined rising Islamist-secularist tensions.

Since secular dictator Zine al-Abidine Ben Ali was toppled in the first “Arab Spring” uprising two years ago, Tunisia has seen mounting strife between secularists who long held power and Islamists whose influence is increasing.

Moderate Ennahda Islamists who won a free election now head the Tunis government. But hardline Salafists are pushing for Islam to be made the law of the land, raising secularist fears for a loss of individual freedoms, women's rights and democracy.

Murad Ben Hamouda of the teachers' union at Manzel Bouzelfa secondary school said Salafists stormed into the compound, smashed a few cars and “tried to kill the director for refusing the entry of a schoolgirl dressed in niqab into the classroom.”

School superintendent Abdelwahed Sentati was beaten with sticks and stones, suffering several broken bones, Hamouda said, and the assailants then fled. There have been no arrests, and interior ministry police had no immediate comment.

How many Salafists were involved in the attack was not immediately clear. But teachers said dozens of radicals lingered on the premises afterwards, chanting anti-secular slogans.

Khalifa Dhif, another teacher, said classes at the school and others in Manzel Bouzelfa had been suspended in protest at the assault and the union was considering a strike.

After fierce and extended debate, the education ministry decided last year to preserve a classroom ban on women wearing the full face veil of strict Muslims.

Manzel Bouzelfa is around 45 km (28 miles) east of the capital Tunis and near Hammamet, a well-known tourist resort.

In another sign of growing Islamist-secularist friction, Habib Kozdhogli, head of the arts faculty at Tunis university, will go on trial later this month charged with slapping a veiled student who insisted on entering a class last year.

Last year, hundreds of Islamists demanding segregated school classes and the right of women to wear full-face veils at university clashed with secular students near Tunis.

Tunisian police blamed Salafists for the assassination of secular opposition politician Chokri Belaid on Feb. 6, which provoked the biggest street protests in Tunisia since the overthrow of Ben Ali in January 2011.

Salafists prevented concerts and plays from being staged in several Tunisian cities last year, declaring that they violated Islamic principles. Hardline Islamists also ransacked the U.S. Embassy in September during worldwide Muslim protests over an Internet video they said insulted the Prophet Mohammed.
Posted by Terrobuster at 2:04 AM 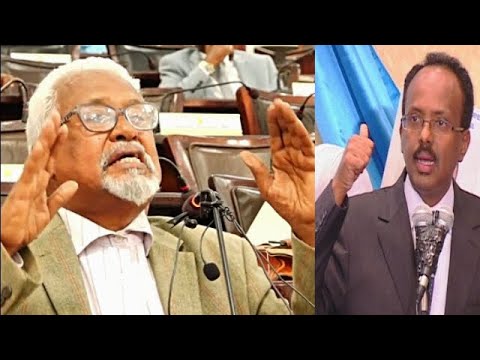