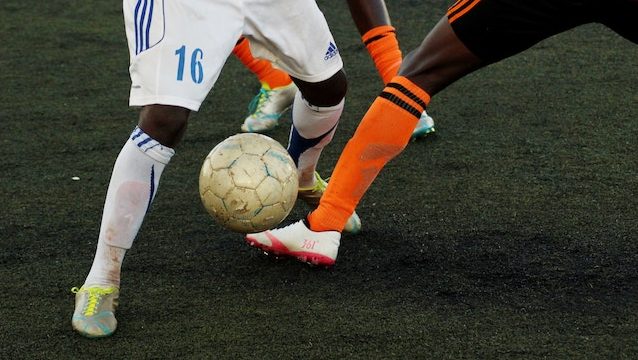 In a major development, Qatar is set to finally abolish its notorious “kafala” system in January according to an announcement from the International Labour Organization.
The kafala (sponsorship) system is present in many other countries besides Qatar and has long been criticized as an enabler of modern slavery. It ties migrant workers’ immigration status to their employer, meaning that a worker cannot change jobs or even leave the country unless they get approval from their employer, including abusive ones.
“Cabinet has adopted new legislation related to a new law for minimum wage and also a new regulation to facilitate labour transfer to a new employer … and a draft law to abolish exit permits,” Labour Minister Yousuf Mohamed al-Othman Fakhroo told the AFP.
The ILO said that Qatar’s ministers had agreed to end kafala and also introduce “a non-discriminatory minimum wage —the first of its kind in the Middle East. The planned reforms must next pass through the country’s advisory (“shura”) council, before approval by the emir, Sheik Tamim bin Hamad Al Thani.
The Guardian reports:


Human rights groups have campaigned for years to have kafala abolished across the Gulf, whose countries use millions of low-paid immigrant workers mostly from the Indian subcontinent. Fifa’s decision to locate the 2022 World Cup in Qatar has hugely increased scrutiny, and the Qatar government ultimately responded by signing a formal cooperation with the ILO promising to implement improvements.
Describing the abolition of exit permits and “no-objection certificates” for workers moving jobs as marking “the end of kafala,” the ILO said: “These steps will greatly support the rights of migrant workers, while contributing to a more efficient and productive economy.”
The level of the minimum wage, a key reform given the low pay for migrant workers in Qatar, the world’s richest per-capita country, will be set later this year, the ILO said, and not discriminate between nationalities. Last year the Guardian reported that men working on World Cup stadium construction sites far from their families overseas, and living in “labour camps”, were being paid £40 per week in Qatar.

Speaking to the AFP, King’s College London assistant professor Andreas Krieg said the reforms “were the final step in liberalising the labor market in Qatar.”
“The Qataris feel the pressure from the international media to make changes and they really recognised this since 2017 that they have to make concessions and improvements – and they have.”
If the end of the kafala is realised as hoped, there is still one issue that remains to be resolved. That is the high incidence of fatal heart attacks suffered by migrant workers exposed to oppressive heat and humidity. The Guardian reported on this crisis, finding that previously healthy young men were dying because of heat stress.

Read more: Qatar set to abolish ‘kafala’ system in January before 2022 World Cup
Posted by Terrobuster at 2:12 AM