Reality check: Should you eat the seed of an avocado?

By Rebecca Joseph National Online Journalist  Global News
A A A viral video posted to Facebook earlier this month shows how to pulverize the seed of an avocado into a powder usable in smoothies or shakes.
The video, which had over 26 million views as of March 19, claims the seed is the most “nutrient-dense part of the fruit” and recommends people eat it instead of throwing it away.

Other health blogs claim the seed contains nutrients that can help fight cancer cells.
But some people, including the California Avocado Commission, say you shouldn’t eat the pit avocado.
“The seed of an avocado contains elements that are not intended for human consumption,” reads a statement on its website.
READ MORE: An avocado a day keeps the cardiologist away, new research suggests
So the question remains: what, if any, are the actual health benefits (or pitfalls) of eating an avocado seed?
The science on what exactly is in avocado seeds is scarce.
Health Canada only lists the nutritional value of the pulp of the fruit on its website.
The George Mateljan Foundation for the World’s Healthiest Foods said that “research on avocado shows that the greatest phytonutrient concentrations occur in portions of the food that we do not typically eat, namely, the peel and the seed,” but doesn’t list the specific nutritional contents of the seed.
Registered holistic nutritionist Ciara Foy says that the seed of the fruit does contain high amounts of soluble fibre and anti-oxidants – in amounts higher than any other vegetable.
Those can help control your blood sugar or reduce inflammation respectively, she told Global News.
But she also warned while there’s been data which showed people have been eating this part of the fruit historically, there haven’t been a lot of studies done on the effects of eating the seeds.


“It’s one of those things that comes from the fact that indigenous cultures [ate] it,” she said. “Then they start to research it. It’s not a typical thing to eat.”

“Even when I went to school (which was in 2004), there was no discussion of eating the avocado seed.” 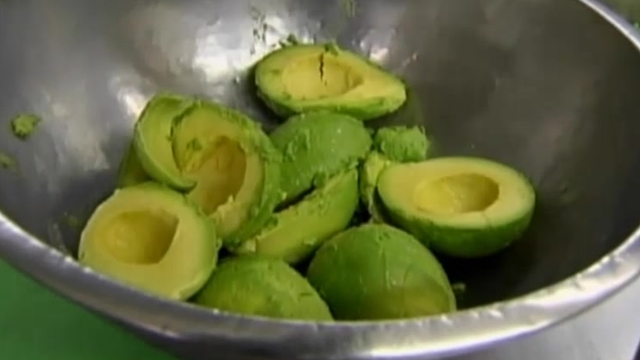 She said one study from 2013 showed that the seed had a positive effect on fighting leukemia cells, but there hasn’t been any testing or studies involving humans.
As for the claim that the seed contains “elements not fit for human consumption?”
“All plants have natural ‘toxins’ that protect it from being eaten/destroyed. In large quantities these can be detrimental to humans,” she explained.
“But we are talking very large amounts … In small amounts, [it’s] beneficial, but should not be eaten in large quantities.”


It also has a bitter taste, she said.
So as it stands right now, “there’s nothing different about an avocado seed [from any other vegetable] that’s going to make me eat it despite the taste,” Foy said.
And there’s plenty other fruits and vegetables with the same type of nutrients, even if it’s not in the such high quantities.


“I think it’s a bit trendy … so it’s not something I’m going to recommend that much.”

Other experts agree.
Dietitians contacted wouldn’t comment on the issue because it’s not clear where the buzz is coming from.
“It’s difficult to make health statements when one doesn’t even have solid information regarding the nutritional profile of avocado seeds,” one dietician told Global News by email.
“There is a body of evidence exploring potential health benefits in extracts of the avocado seed, but these potential benefits versus risks of eating the avocado seed are not well fleshed out,” Marisa Moore, RDN, MPH, an Atlanta-based nutritionist told Health Magazine.

READ MORE: The 41 most nutrient-dense fruits and vegetables 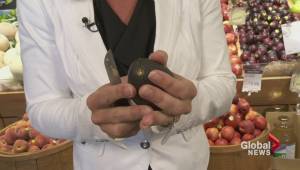 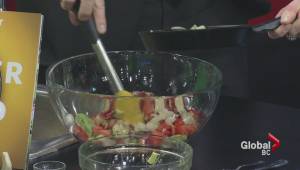 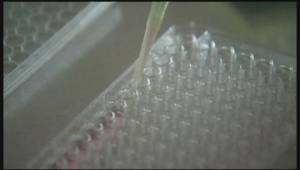 Posted by Terrobuster at 8:11 AM