For Somali Women, Pain of Being a Spoil of War 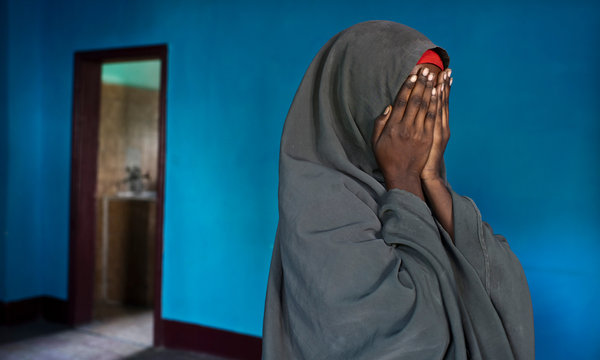 Sven Torfinn for The New York Times
A rape victim in Mogadishu hid her identity. Aid workers say there has been a free-for-all of armed men preying upon women and girls displaced by famine. More Photos »

MOGADISHU, Somalia — The girl’s voice dropped to a hush as she remembered the bright, sunny afternoon when she stepped out of her hut and saw her best friend buried in the sand, up to her neck.

Rapes on the Rise in Somalia

Readers shared their thoughts on this article.

A version of this article appeared in print on December 28, 2011, on page A1 of the New York edition with the headline: For Somali Women, Pain of Being a Spoil of War.