The Kenyan government says it is working with the United Nations High Commission for Refugees (UNHCR) to ensure a smooth and voluntary repatriation of over 500,000 Somalia refugees living in Dadaab, Garissa County.
So far, only 45,000 refugees have left the country voluntarily according to Interior Cabinet Secretary Joseph Nkaiserry.

Also Read: Over 500,000 migrants have arrived in Greece this year
Records from the Interior Ministry show that at least 45,000 refugees have been repatriated in the last two years from the Dadaab refugee camp and more could soon be going back home under a new program that looks to repatriate at least 500,000 Somali refugees.
“We have spoken to the leaders and we are going to follow the law,” said Nkaissery.
Speaking during a tour of the five Dadaab Camps, Nkaissery said that the long term plan include stabilizing the war torn country by the Kenyan troops under UNISOM and ensuring all the necessary infrastructure such as health services, education, water among other basic amenities are in place before the refugees can go back home.
In August, UNHCR Antonio Guterres said Kenya had agreed to repatriate refugees in the Dadaab Refugee Camp voluntarily rather than forcibly as earlier declared.
Guterres said that the Kenyan and Somali governments have reached a political solution to address the refugee relocation challenge.
Before visiting the camp, Guterres held talks with President Uhuru Kenyatta, the Prime Minister of Somalia and leaders of the Jubaland regional administration.

“In our common understanding there are three very important pillars, the first and I want to thank President Kenyatta to confirm that the return for the return of the refugees will be done as voluntary repatriation as in line with the tripartite agreement,” said Guterres.
This means no one will be forced out of the camp as earlier feared. Many in the camp were not prepared to make the move.
Over the years, Somali refugees trickled into the country due to war and famine. Their population here has grown to an estimated 350,000 people, more than half the population of the entire refugee community in Kenya.
UNHCR says it has identified 8 areas in Somalia, where most of the refugees came from, and where they will be hosted.
Although there are concerted efforts to make the repatriation process possible, new timelines have not been laid out. 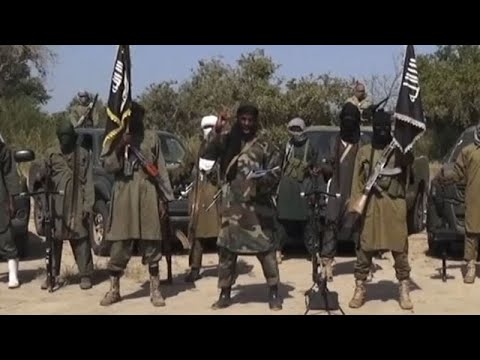