Insight: Children of Mao's wrath vie for power in China 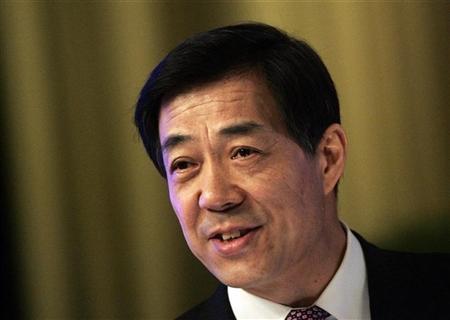 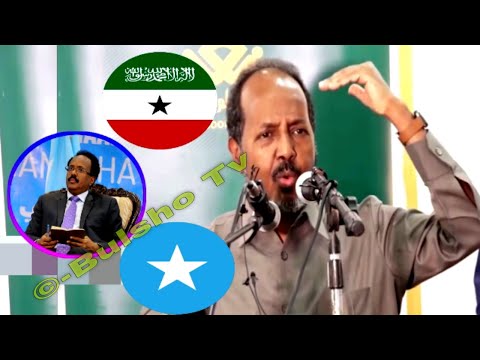