EMAILRATING
By AFPPosted  Wednesday, June 27  2012 at  12:21
DAR ES SALAAM
Tanzanian police Wednesday were questioning 74 migrants who survived suffocation in a truck where 42 fellow travellers perished, Deputy Interior Minister Pereira Silima said.
"Police and immigration officials are questioning the survivors to establish their identity including names and nationality," Silima told AFP.
It was initially reported the migrants were from Malawi, but officials said that they were suspected of coming from the Horn of Africa region to the north, and were on their way southwards to Malawi.
"Preliminary reports have it that the immigrants were destined to Malawi," Silima said.
Police said the truck driver fled the vehicle after finding the dead bodies.
The bodies were discovered on Tuesday in the truck in Dodoma province, about 400 kilometres (250 miles) west of Tanzania's economic capital Dar es Salaam.
In December, 20 Somali migrants were found dead in Tanzania.
Share This Story
11Share
RELATED STORIES
Foreign ministry spokesman Isaac Nantanga said at the time that an increasing number of Ethiopians and Somalis were crossing the country to make their way to South Africa, the continent's richest country.
Posted by Terrobuster at 3:45 AM 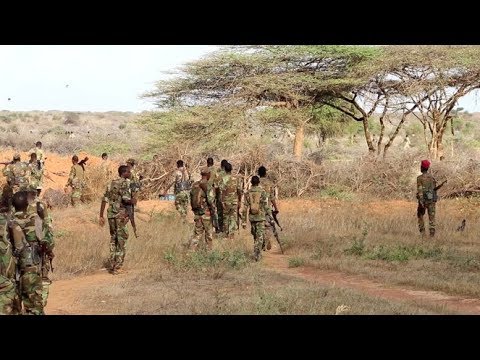