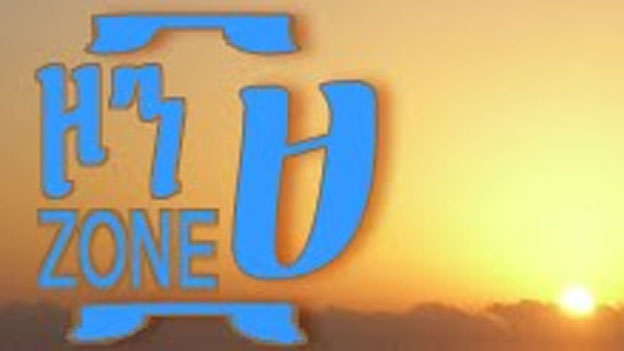 Zone 9's website has carried pieces critical of the government
Nine Ethiopian journalists and bloggers held in detention since April have been charged with terrorism by a court in the capital, Addis Ababa.
They deny receiving financial aid and instructions from terrorists groups to destabilise the country.
New York-based Committee to Protect Journalists (CPJ) said the government was trying to stifle opposition and media freedom in the country.
They all belonged to the social media activist group Zone 9.
Correspondents say Ethiopia has increasingly faced criticism from donors and human rights groups for jailing its critics - many of whom have sought asylum abroad in fear of being arrested and tortured in jail.
'Explosives training'

Expressing critical views is not a terrorist act”

Tom Rhodes CPJ representative
Continue reading the main story
The three journalists and six bloggers have become known as the Zone 9 bloggers.
They are accused of working in collusion with the banned US-based opposition group Ginbot 7.
"They took training in how to make explosives and planned to train others," the AFP news agency quotes Judge Tareke Alemayehu saying.
The CPJ called on the authorities for the group's immediate release, saying they had been doing their jobs.
"Expressing critical views is not a terrorist act. Once again, the Ethiopian government is misusing anti-terrorism legislation to suppress political dissent and intimidate journalists," Tom Rhodes, CPJ's East Africa representative, said in a statement.

Posted by Terrobuster at 1:24 AM