MOGADISHU – Heavy fighting between the transitional government of Somalia backing by the African Union troops AMISOM and Al-shabab fighters broke out in Mogadishu, killing 3, injuring about 10 others, witnesses said on Thursday.
Locals said that the fighting started at war zones of both rivals in Hodan and Hawl-wadag districts in the capital adding that several civilians were among those died in the war.
Health workers told all voices reporter that 5 wounded civilians were rushed to hospital indicating that most of the people died or wounded in the fighting were all civilians in the areas where the clashes continued.
The spokesman of al-shabab sheik Abdiaziz clamed victory over the fighting saying they killed many government troops in the areas of the gun battle while government commander confirmed that they had the upper hand of the war.
The only opened street using for the entrance and go out of Bakara marketknown as “Farjano” was closed during the heavy fighting between the government and al-shabab as many of the ordinary people and business remained houses due to the war.
Hassan Osman is based in Mogadishu, Banaadir, Somalia, and is Anchor for Allvoices

Report Credibility
Posted by Terrobuster at 11:57 AM 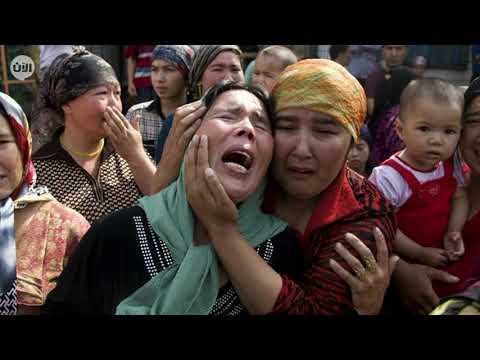