The head of Morocco’s Islamist Justice and Development Party (PJD), Abdelilah Benkirane, was was appointed on Tuesday by King Mohammed VI to forming a new government following his party’s victory in last Friday’s elections.

PJD official Mustapha Khelfi had told Al Arabiya English that Benkirane was due to meet the king in the central town of Midelt on Tuesday, adding that the subject of the meeting was yet to be disclosed.

According to the constitution, the king must pick the head of government from the winning party but that person can be anyone from the party and not necessarily the chief of the party.

“The king is due to meet Benkirane, but it is not clear if he will be asked to form the government,” Khalfi said. “This issue is up to the king.”

PJD won 107 seats in the 395-seat parliament, followed by the Istiqlal (Independence) party with 60 seats and the National Rally of Independents with 52 seats.

PJD will have to form a coalition with at least two parties in order to get the needed 198 seat majority in parliament.

Kahlfi said PJD would only begin coalition talks with other parties after the appointment of a head of government by King Mohammed VI.

But it is likely that PJD will try to form a government with the Istiqlal party, the Socialist Union of Popular Forces, and the Party of Progress and Socialism. This would give the coalition a strong 224-seat majority needed to carry out economic and social reforms.

The PJD has vowed to combat corruption and tax evasion, reduce unemployment rates, and boost economic growth. Combating corruption, especially at the high echelons of government and in the circles of the palace, will likely be the most challenging for the party. It remains to be seen aggressive it will pursue its reformist agenda.
Posted by Terrobuster at 10:39 PM 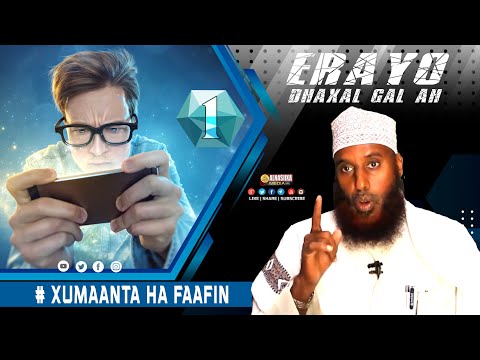