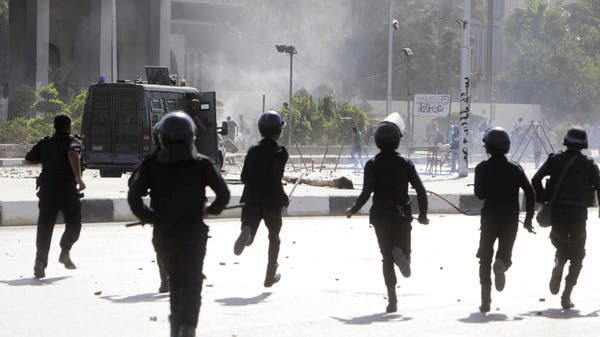 Egypt police forces clashing with Islamists near Al Azhar University. (File photo: Reuters)
Reuters, Cairo
An Egyptian prosecutor on Tuesday ordered the arrest of four police officers accused of killing 38 members of the Muslim Brotherhood during their detention last August, security sources and state media said.
The Islamists suffocated after teargas was fired into the back of a police van where they were being held.
The Ministry of Interior said at the time the prisoners were trying to escape from the vehicle as it was transporting them to jail and that they had also taken a police officer hostage.
“The prosecution has been investigating the incident since it happened and investigated with the seven involved police officers in three private sessions,” one security source said.
“Today the prosecution ordered jail for four senior officers for four days pending trial and released the three junior ones. The four were charged with neglect and killing detainees.”
The state-run Al Ahram daily said on its website that public prosecutor Hisham Barakat ordered the imprisonment of four police officers pending further investigation of the accusation of murder.
The newspaper and a security source said a total of 49 detainees died in the incident.
The Muslim Brotherhood has accused Egyptian authorities of flagrant human rights abuses against the movement since the army toppled Islamist President Mohammad Mursi in July following weeks of mass unrest over his rule.
The state denies the accusations and describes the Brotherhood as terrorists bent on destabilizing the Arab world's most populous country.
Hundreds of Islamists have been killed and nearly 2,000, including Mursi and other top Brotherhood leaders, have been arrested in a campaign to bring Egypt's oldest Islamist movement to its knees.
Posted by Terrobuster at 9:18 PM 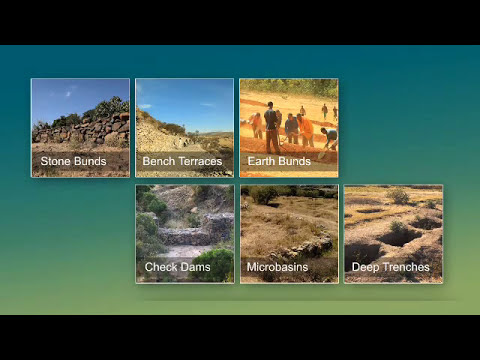