WASHINGTON -- A member of the House Homeland Security Committee says the al-Qaida affiliated group behind the deadly attack on an upscale shopping mall in Kenya recruited up to 50 people from Somali American communities in the U.S.
Rep. Pete King said Sunday between 15 and 20 of the Somali Americans al-Shabab recruited remain active.
The New York Republican says the concern is that some may return and "use their abilities on the U.S." King says he assumes the FBI and local law enforcement are looking at Somali American communities to make sure no follow up attacks are planned for the United States.
King tells ABC's "This Week" he was briefed on the Nairobi attack in which 59 people were killed. He likened the incident to the 2011 terrorist attacks in Mumbai. Posted by Terrobuster at 4:25 AM 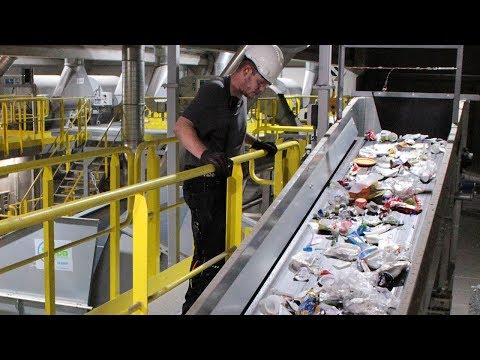