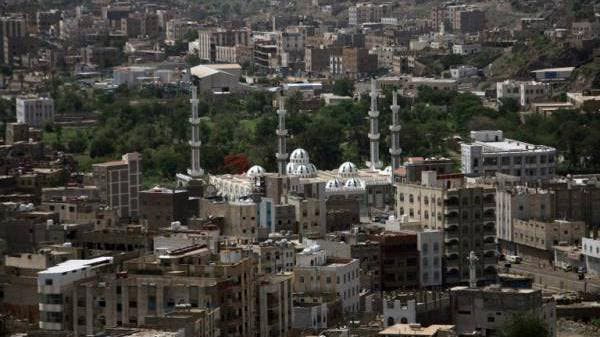 A general view of the southern Yemeni city of Taez. (File Photo: AFP)
AFP, SANAA
A 15-year-old Yemeni girl has been burned to death for allegedly meeting her fiancé before their wedding, police said on Tuesday, adding that her father was the chief suspect.

Prosecutors are to press charges against the 35-year-old over the death of his daughter in the village of Shabaa in the southern highland province of Taez, the police website said.

Killings of daughters, wives or sisters to punish perceived breaches of family honor are not uncommon in Yemen, despite pressure from the United Nations and human rights watchdogs for more effective action by the authorities to protect women.

Tribal loyalties run deep in the impoverished Arabian peninsula nation and often take precedence over the writ of the central government.

Posted by Terrobuster at 9:09 PM