© Michaela Rehle / Reuters
1.9K1
Cologne-style sex attacks and thefts happened on New Year’s Eve in 12 other German states, according to a leaked federal police report cited by media. German investigators said the assaults represented a “new form of criminality.”
Local broadcasters WDR and NDR, and the newspaper Süddeutsche Zeitung, reported that the attacks were much more widespread than earlier thought, citing a confidential document prepared for the Interior Ministry by the Federal Criminal Police Office (BKA).
The suspects were men aged 17-30 who were of Moroccan, Algerian or Tunisian origin, and the victims were nearly always female, the document stated.
Exact details of the suspects proved hard to identify, however, as the states used varying terminology to describe them. 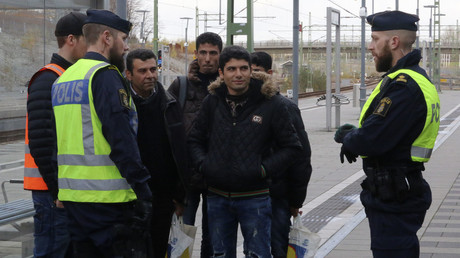 ‘Unsafe on streets’: Danish women ‘sexually harassed’ by refugees in at least 3 towns
For instance, in Baden-Wuerttemberg, the suspects were "US American and an Algerian" and some “who appeared to look Arab,” while Hesse victims said their attackers were "men of North African/Arab/southern European/eastern European appearance."
North Rhine-Westphalia described the suspected criminals as having the "appearance of a migration background" and "being foreign."
The report detailed sexual offences in a number of states, with 27 attacks reported in Bavaria (mostly in Nuremburg and Munich), 31 in Hesse, 25 in Baden-Wurttemberg, 11 in Bremen, and six in Berlin.
The offences included sexual assaults, sexual insults, thefts and attempted thefts, the document added.
Thefts also skyrocketed across other parts of the country, with the city of Hamburg and the North Rhine-Westphalia region (mainly Cologne, Dusseldorf and Bielefeld) reporting 195 and 1,076 thefts respectively.
Of the thefts in the North Rhine-Westphalia region, 692 involved bodily harm or property offences, while 384 also involved sexual violence.
Other regions reported dozens of assaults as well, the report said, mentioning Lower Saxony, Brandenburg, Saxony, Rhineland-Palatinate and Saarland as among those affected by the attacks.
Earlier in the week State Interior Minister Ralf Jager said that over 1,200 people fell victim to attacks on New Year’s Eve in four German cities. The report provoked a new wave of criticism of police and regional interior ministry.
“[Police] made no mistakes [on New Year’s Eve], they were prepared but eventually they were outnumbered and could not cope with the uncontrollable situation,” Jager responded as quoted by the Rheinische Post.
“[Regional] police department reacted immediately as soon as the scale of attacks [on New Year’s Eve] became known through the complaints [filed to the police],” he added 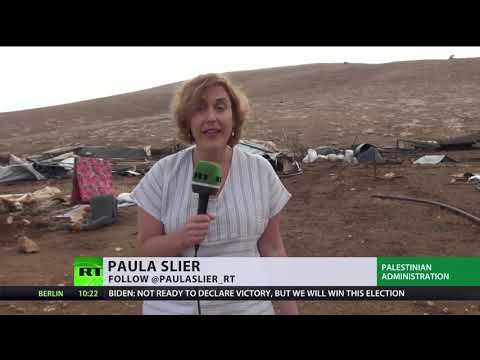