Saleh returns to Yemen as al-Awlaki was killed 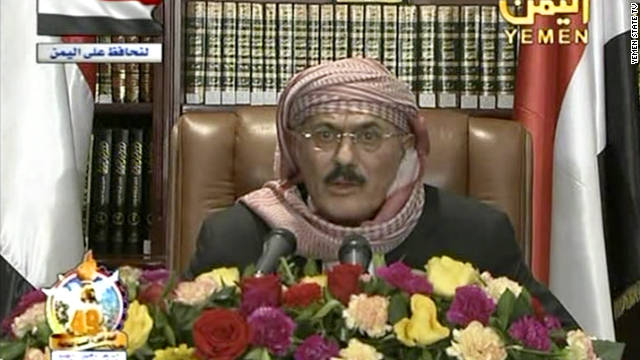 CNN's Rima Maktabi contributed to this report
Posted by Terrobuster at 12:46 PM