Posted Wednesday, September 28th, 2011 at 3:28 pm
Turkish organizations have granted scholarships to hundreds of Somali students, most of whom have been flown to Turkey to begin their studies.
Somalia's deputy education minister, Abdulqadir Mohamed Barreh, told VOA Wednesday that up to 600 Somali students will eventually receive scholarships under the program. Deputy Minister Barreh said the scholarship winners are from Somalia's troubled southern region, which is largely under the control of al-Shabab militants. Other students hail from Somalia's Somaliland and Puntland regions.
Barreh said some of the students will be sent to study in Sudan and Egypt.
The Turkish organizations paid for 300 of the students to fly from the capital, Mogadishu, to Turkey on Tuesday. Another 50 students traveled to Turkey two weeks ago.
Last month, Turkish Prime Minister Recep Tayyip Erdogan became the first non-African leader to visit Somalia in 20 years, and he vowed to help the African nation.
Mr. Erdogan promised to reopen its embassy in Somalia, provide famine relief and help build roads, hospitals and schools.
Somalia has plagued by years of conflict and has not had a stable government in 20 years. The country is also suffering through severe drought and parts of the south have been declared famine zones.

Posted by Terrobuster at 9:30 PM 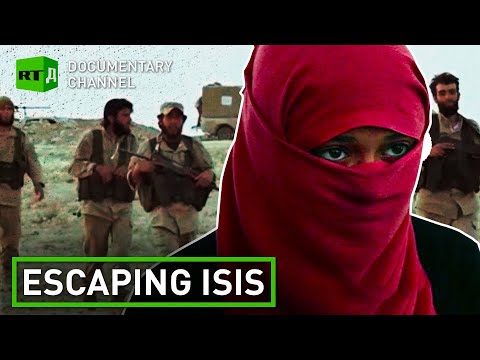